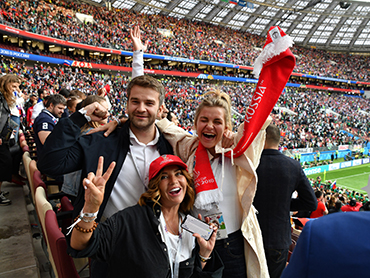 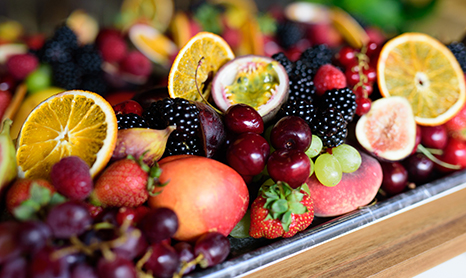 As Qatar’s principal football stadium since 1976, Khalifa International Stadium has served as the corner stone of the country’s sporting tradition. Representing continuity and the embracing of fans, two new dual arches have recently been added to the stadium in preparation of the upcoming FIFA World Cup™ matches. The stadium offers fans 40,000 seats and is conveniently located 10km from the city centre. It forms part of a larger development which includes Qatar’s Olympic aquatics centre and indoor hall. The Villaggio Mall, a park and The Torch Doha hotel are also part of the development. The stadium will also play home to the 3-2-1 Qatar Olympic and Sports Museum. 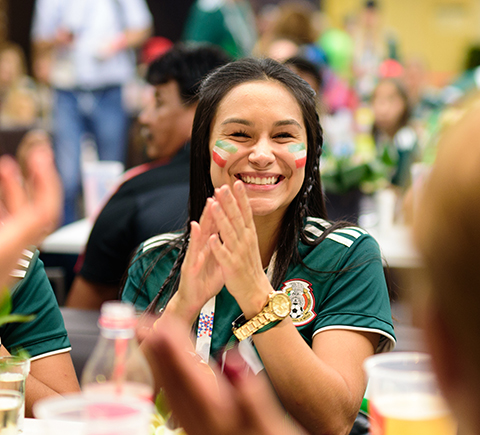 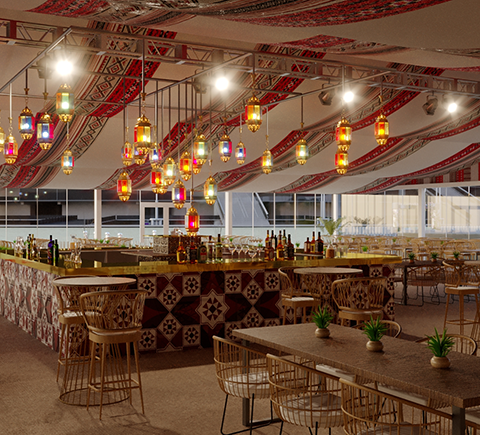 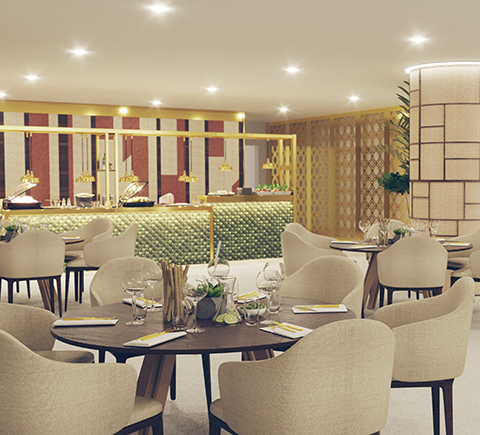 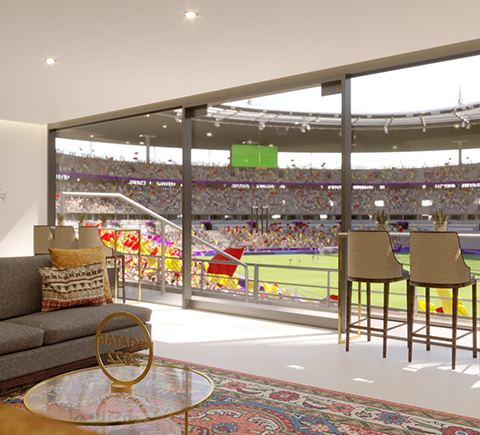