Capacity: 46 350. Eden Park Stadium will be delighting fans with six Group Matches, one Round of 16, one Quarter-final, and one of two Semi-finals. 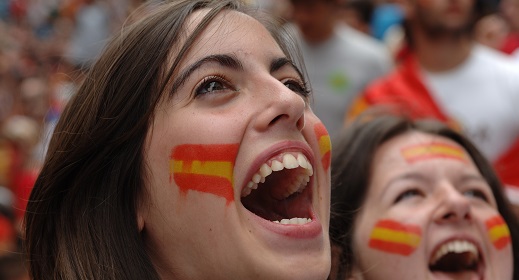 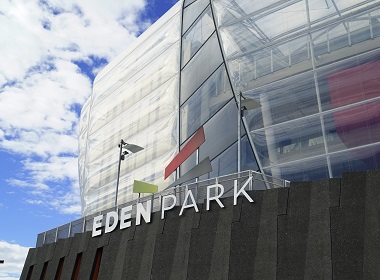 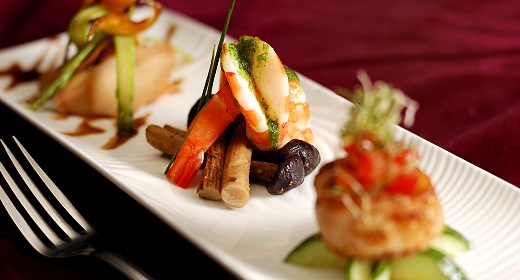 View all the matches played at Eden Park Stadium. 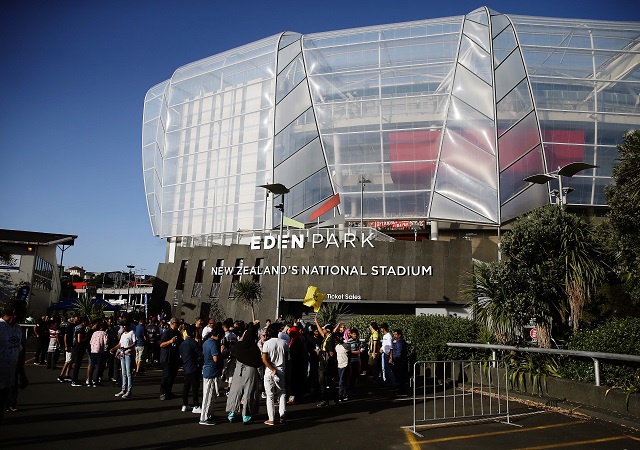 What began life as a cricket ground in the early 1900s with little to no infrastructure, has evolved into New Zealand’s national stadium, Eden Park. Its latest redesign and redevelopment was in 2010 and included a new south grandstand with a unique and beautiful covering resembling the fern-leaf shape that is the symbol of the national rugby team, the All Blacks. It has been the backdrop to so many historic sporting moments, including the opening ceremony and final of the 2011 Rugby World Cup.

Other ideas for your
stay in Auckland / Tāmaki Makaurau.

Here are a few more suggestions from us on how to spend your time in Auckland / Tāmaki Makaurau.

This is the editable link
Visit the
Auckland Museum
Hike to the top of
One Tree Hill
Surf at
Piha beach
Team specific series
From AUD 1,190.91 From NZD 1,286.18 See options
Single match package
From AUD 227.28 From NZD 245.46See options
Get a quote
MATCH Hospitality is the world's leading provider of sports experiences, and the trusted authority in production, marketing, sales and customer service for major events.
Tickets guaranteed
Payment protection
Travel support service
Hospitality experts